"Narrative positioning seems to win every time. It's like who are the category leaders? What's the story they're telling? As we get more and more into this world where customers are bombarded by claims, it's the ones who are telling a story that is not about claims and that is actually about the customers."

Next Episode All Episodes Previous Episode 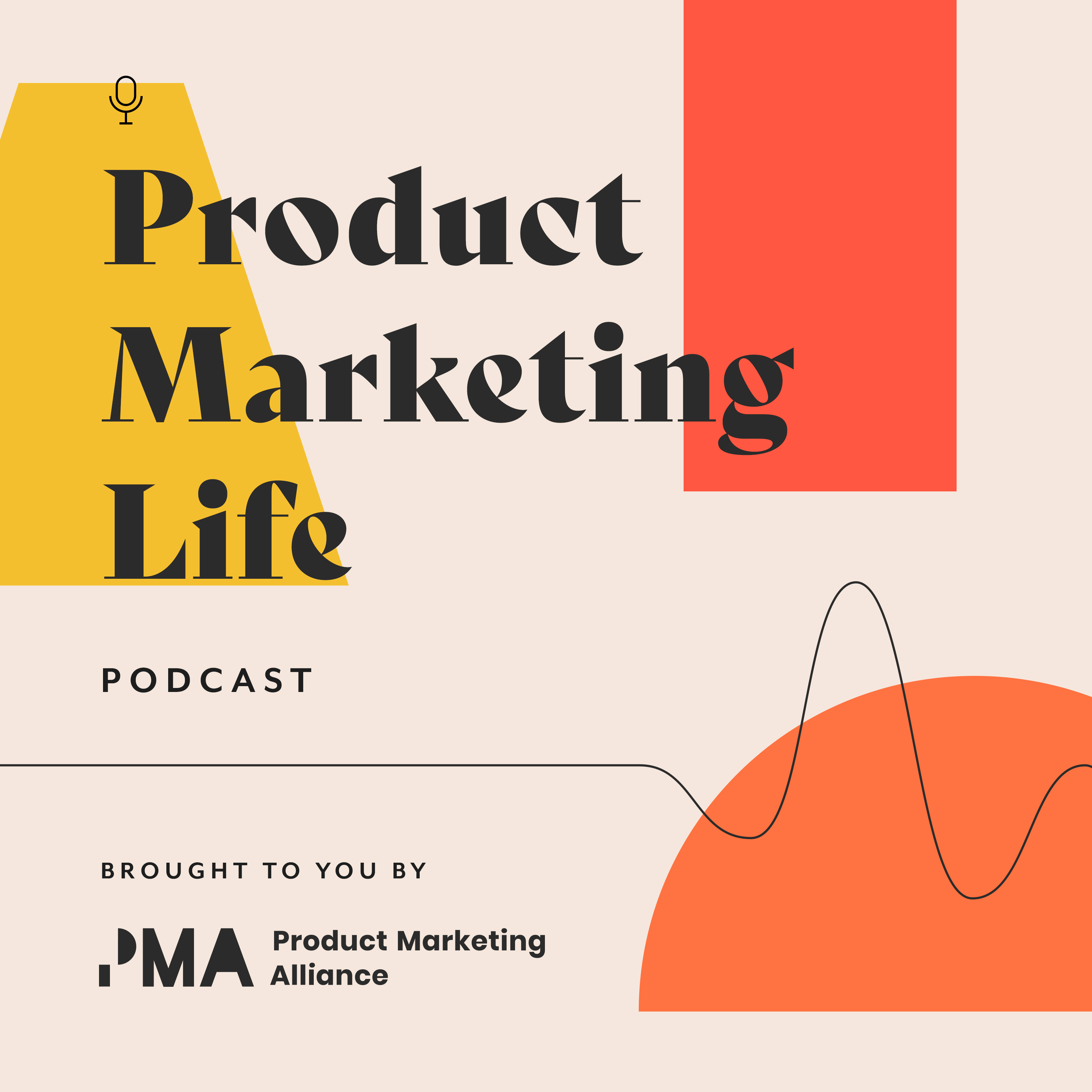 Product Marketing Life
Behind the scenes into the lives of leading product marketers
Your very own biweekly dose of all things product marketing. Whether you want a glimpse into the life of other PMMs or you’re after a deep dive into something specific, this is the only place you need to be. 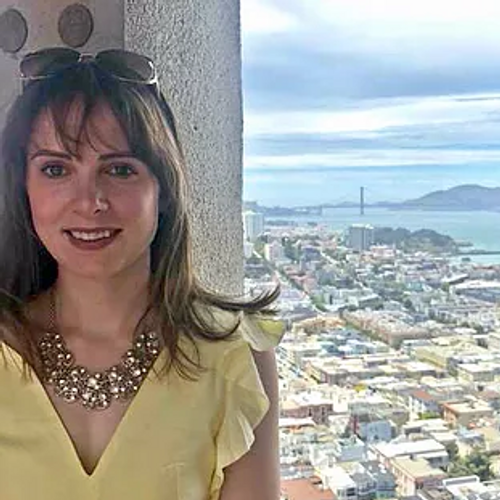 Bryony’s a freelance copywriter and supports PMA on everything from website content and newsletters to hosting these podcasts. Fun fact: she's a 2x Beer Mile World Champ! 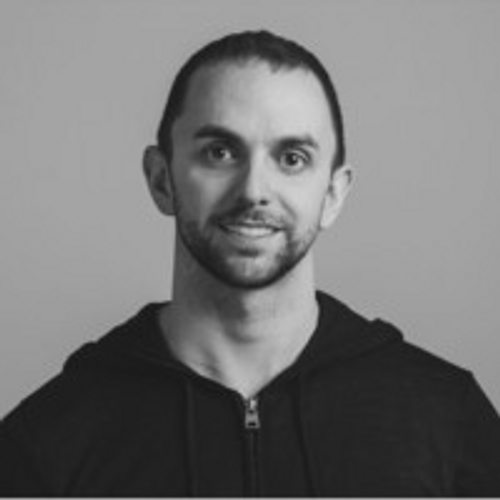